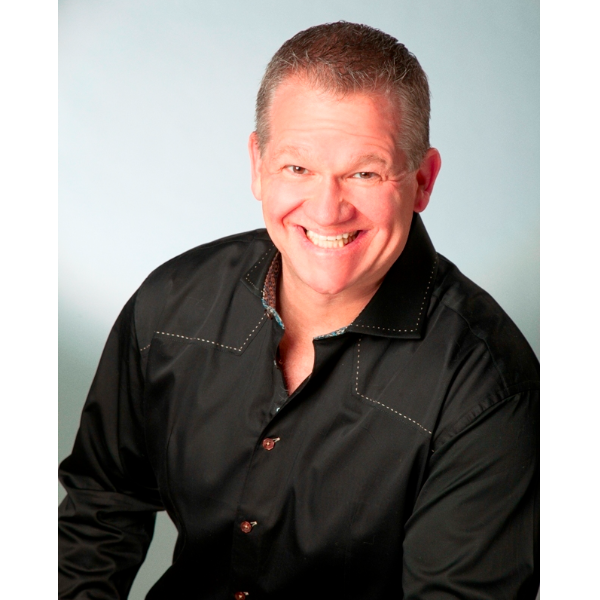 A regular on the Las Vegas Strip, Derek’s act is fast, fresh, and at times, fanatical. He brings the funny with tales about his blue-collar upbringing, his divorce, the holidays and his child-free existence. A veteran of several USO tours, Richards was chosen as one of the first performers at Guantanamo Bay, Cuba after the base began guarding jailed Al-Qaeda terrorists. The comedy tour earned Richards national coverage in Newsweek. He also has performed at U.S. base camps in Iraq, Afghanistan, and more than 15 countries.